Mining Cryptocurrency Such as ... 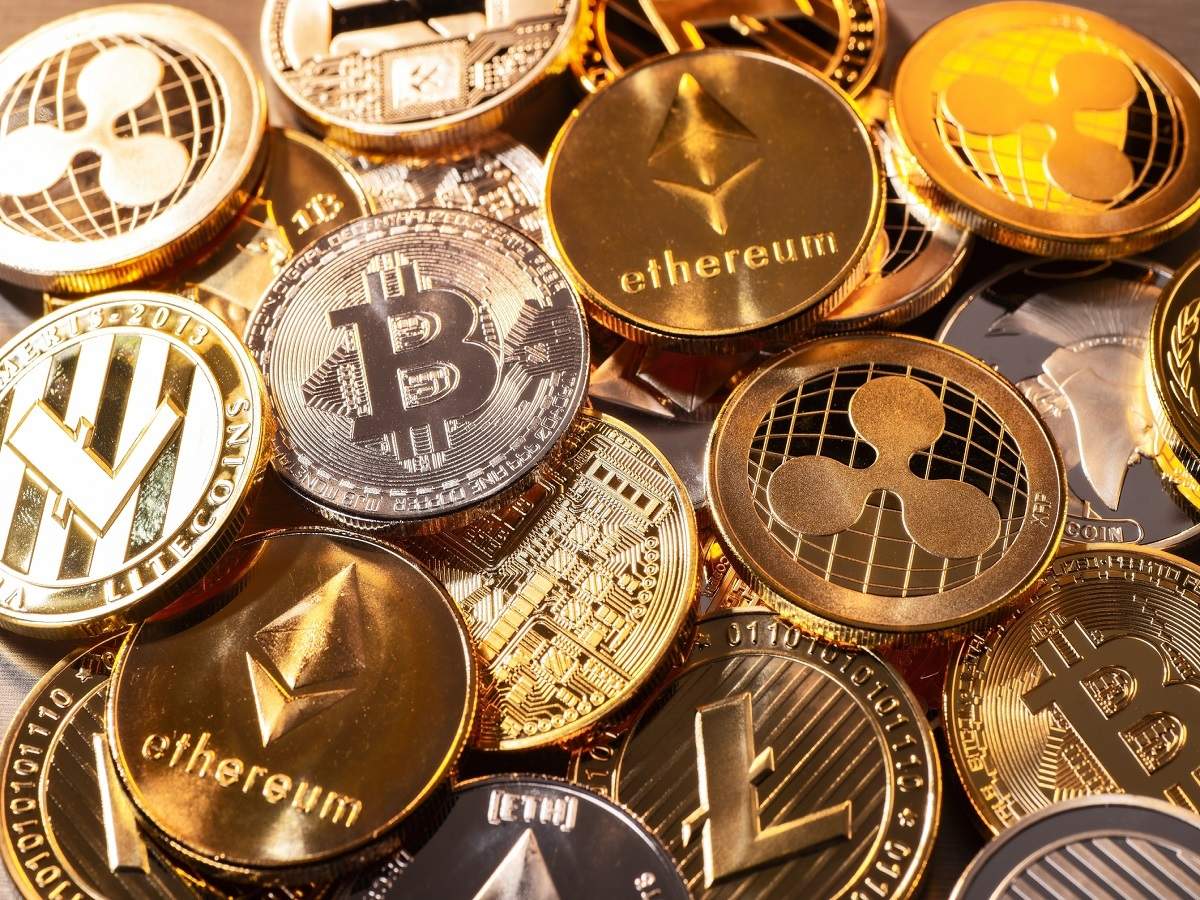 Mining Cryptocurrency Such as Chia Will Void Your SSD Warranty, Manufacturer Galax Warns

SSD maker Galax is warning users that mining cryptocurrencies that require excessive volume and speed on storage devices will void warranty of its SSDs. The company posted a notice on its Chinese website to warn users about losing their SSDs' warranty amid a large number of people looking to mine Chia, a new cryptocurrency created by BitTorrent protocol developer Bram Cohen. Unlike commonly known cryptocurrencies including Bitcoin and Ethereum that require powerful processing, Chia demands more storage over processing for its mining.

Without specifically naming Chia, Galax said in the notice that the users of its SSDs would void their warranty if they use them for mining cryptocurrencies resulting in much higher data write volume than the regular usage patterns. The Hong Kong-based company becomes one of the first SSD manufacturers to comment on the emerging impact of cryptocurrencies requiring SSD storage for mining.

Chia is one such cryptocurrency, and while it is yet to start trading, it has attracted people looking to mine cryptocurrencies. A large number of Chia's potential miners are coming from the Asia Pacific region — most of them from China — who have already stock high-capacity SSDs to mine Chia.

According to a report, orders for Adata's high-capacity SSDs grew to up to 500 percent in April compared to the previous month. Also reported that its 1TB and 2TB NVMe SSDs were sold out in the market.

Chia is based on the proof of time and storage mining mechanism that exists as an alternative to the traditional proofs of work, that is used by Bitcoin and Ethereum. It, thus, requires a large amount of storage and faster writing speeds over high-end performance that other cryptocurrency miners often get from premium graphic cards.

Although proofs of time and storage is believed to be a fairer and greener alternative to the existing mechanism in the world of blockchain, the growing interest towards Chia is likely to adversely affect the SSD market as its potential miners have started stocking high-performing SSDs. The increase demand for SSDs — specifically the ones that have terabytes of storage capacity — is likely to put burden on their supplies and eventually push their prices.